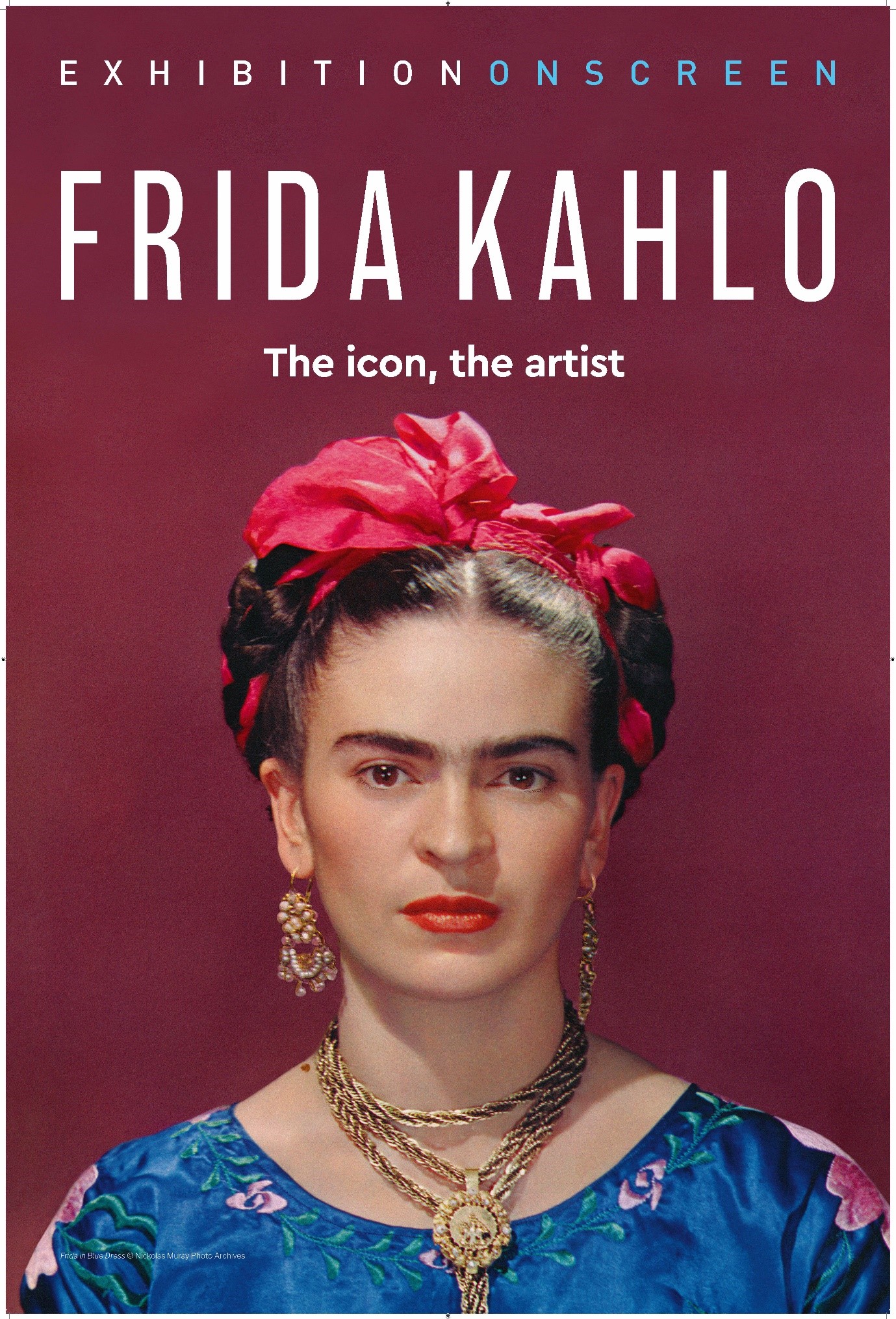 Frida is a 2002 American biographical drama film directed by Julie Taymor which depicts the professional and private life of the surrealist Mexican artist Frida Kahlo.

Skip calendar days Back to calendar days
ℹ️ How to View Past Events To view past events, click the left/right arrow to change the month, and then click/tap the day to see the event hosted.