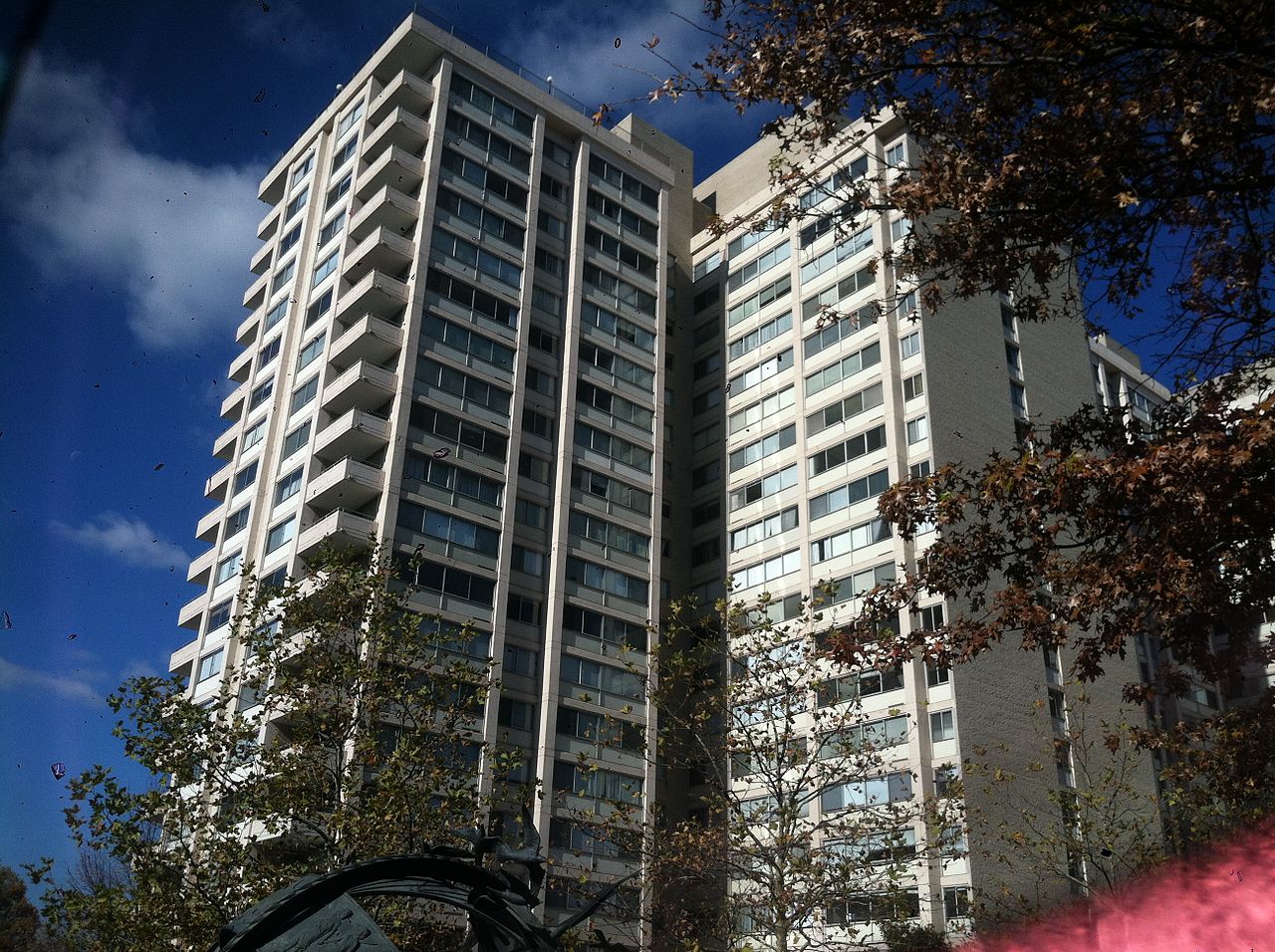 The Willoughby project was built in 1965 by Washington developer Milton A. Barlow, however the firm ran out of funds and the completion of the building was taken over by the loan financier, Riggs National Bank. The Willoughby changed ownership hands several times and, ultimately, was sold to First Condominium Development Company of Chicago, specialists in condominium conversions. Apartment sales and control of the condominium turned over to unit owners in 1982.

There are 815 units including efficiencies, one-, two- and three-bedroom apartments, commercial office space, a convenience store, 701 parking spaces, and a restaurant. The building allows smoking but prohibits pets and was built with many luxury amenities: an exercise room, 24-hour staffed desk, laundry rooms, library, party room, rooftop lounge, and pool.