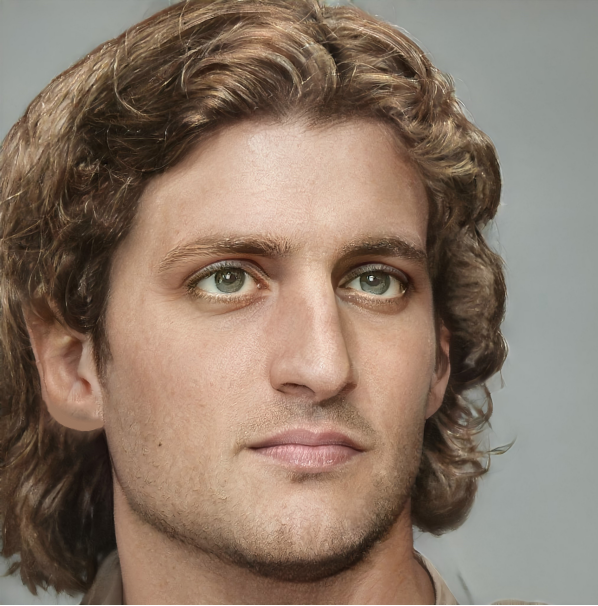 Over 2,000 years ago, Alexander the Great and his army of Macedonians marched relentlessly on a 22,000 mile expedition from Greece through Asia into India.

Alexander’s conquest of much of the known world by the time of his death at age 32 was a crucial turning point in world civilization. By opening contacts between Europe and Asia, he paved the way for the later Roman Empire, the eventual spread of Islam and the cultural elements of foreign lands that continue to affect the world today.

Join us as Nick Glakas presents an evening lecture on this fascinating historic figure. Mr. Glakas is a retired international attorney who has lectured extensively with the Smithsonian Institution and on numerous cruise ships.